With Phase 5 promising to be the final chapter of the MCU’s current run, the focus is expected to be on the climactic clash between Earth’s Mightiest Heroes and Thanos.

What’s less clear is the role that MCU’s mightiest villains will play in these final two phases. We know that Thanos will be back for a third go-round in Avengers: Secret Wars, but what about his equally dangerous sons, Cull Obsidian and Black Dwarf?

We know that both of these films will bring together several of the different franchises and groups of heroes together.

In addition to Loki Season 2, Kang’s return in the next Ant-Man and the Wasp: Quantumania movie has already been announced. 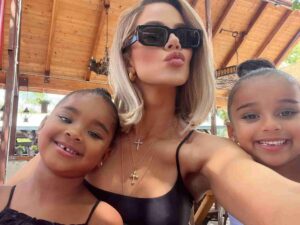 Ezra Miller is Fleeing The FBI And The KU Klux Klan