Anna and Lucy DeCinque, extreme sisters and 35-year-old twins, are among the world’s most Identical Twins.

These identical twins also won a competition a few days ago based only on their resemblance.

These twins want to achieve something that no one else in the world has ever done.

These twin sisters now want to become pregnant, and they want to get pregnant with the same partner.

Both sisters’ fiancé is the same person — Ben Byrne.

For the past 11 years, the two have been in a relationship with Ben, and the three of them share a supersized bed.

Ben proposed to these twins barely a year ago, and he gave them both rings. 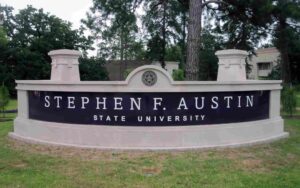 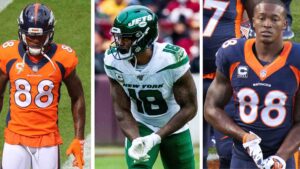